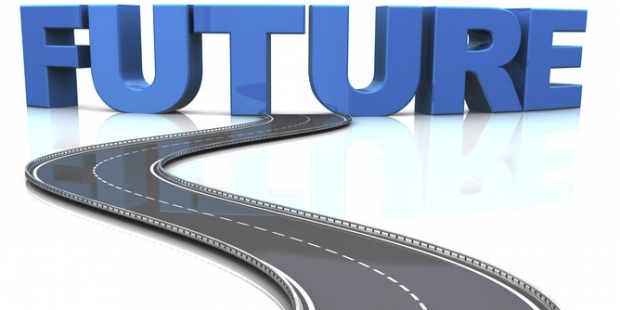 The primary, and often forgotten, task of leaders is to create and shape the future.

They do so by generating possibilities.

Possibilities provide both opportunity and hope.

They are not limited by the past and they shape the future.  They create what’s possible by making the future vivid and tangible.

Generating possibilities challenges what we take for granted in the world we experience.

By tapping into people’s imagination, possibilities reverse the assumptions we hold about the future.

This is can only be done effectively by using two types of language or speech acts.

Declarations create a new accepted social reality: “I pronounce you husband and wife”; “We find the defendant guilty”; “We shall never surrender”; “We choose to go to the moon”; “Yes, we can”; or The Declaration of Independence.

Declarations drive change. They shape a new reality for ourselves and others.

Visions shape the future by planting pictures of the desired new state of affairs in people’s minds.

They evoke imagination and corresponding emotions:

or Gandhi’s vision of an independent India.

Hence the generative power of words as captured in the symbolic creation narrative from the Book of Genesis “In the Beginning was the Word”, and the power of human-kind as the only species on earth linguistically able to create in a God-like fashion.

Stating a vision, or making a declaration, is not confined to famous world leaders.

Consciously or not, we all make declarations in our daily lives – declarations of approval or disapproval; collaboration or separation; unity or independence; gratitude or indifference; acceptance or rejection; fighting or surrendering; loving or hating (e. g. “Yes”, “No”, “I don’t know”, “I will be part of this”, “I will help you”, “Thank you”, “I love you”).

Imagine for moment what it would be like if you invested an additional ten percent of your awareness into your daily declarations of gratitude, collaboration, commitment or action – just to mention a few – and consciously worked on your vision of the future for yourself, your team, your organisation, your customers, your community and society at large.